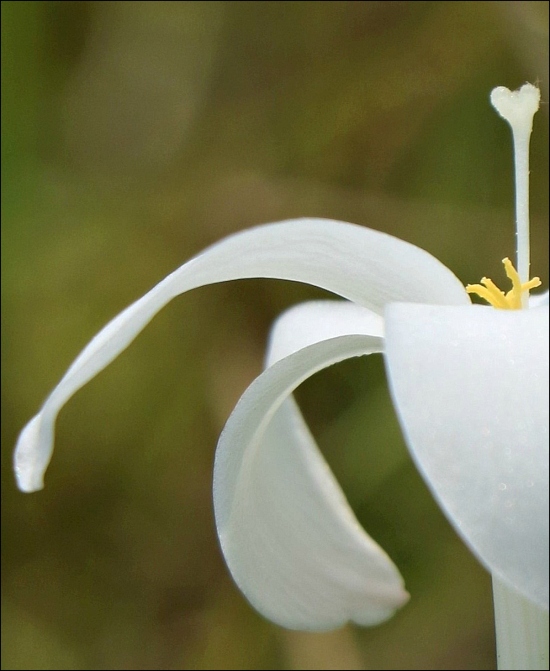 Everyone knows the aphorism, although few know it originated with Elbert Hubbard, founder of an arts and crafts community in New York State known as Roycroft. Proprietor of the eponymous Roycroft Press, an enterprise modeled after William Morris’s Kelmscott Press, Hubbard published two influential magazines known as The Philistine and The Fra.

He also published a 1915 obituary for actor Marshall Pinckney Wilder. In it, Hubbard praised Wilder’s optimistic attitude and achievements despite significant physical disabilities:

“He was a walking refutation of that dogmatic statement, “Mens sana in corpore sano.” His was a sound mind in an unsound body. He proved the eternal paradox of things. He cashed in on his disabilities. He picked up the lemons that Fate had sent him and started a lemonade-stand.”

Twenty-five years later, a variation on Hubbard’s phrase appeared in a poem titled “The Optimist,” which appeared in a 1940 edition of The Rotarian magazine:

“Life handed him a lemon,
As Life sometimes will do.
His friends looked on in pity,
Assuming he was through.
They came upon him later,
Reclining in the shade
In calm contentment, drinking
A glass of lemonade.”

Dale Carnegie, true to his didactic nature, rephrased the image for his 1948 book, How to Stop Worrying and Start Living. He advised his readers, “If you have a lemon, make a lemonade.”

Today, it’s Hubbard’s phrasing that’s most often heard, although Fate has fallen out of favor and the expression has been revised accordingly: “If life hands you lemons, make lemonade.”

Nature isn’t in the lemonade-making business, but I was certain that, given Hurricane Harvey’s feet of rain, she would turn sooner rather than later to rain-lily-making.

And so it has been. The Texas natives — sometimes singly, sometimes in pairs or small clusters — recently began appearing everywhere: in schoolyards, highway medians, vacant lots, and lawns. The great sweeps of flowers which sometime emerge haven’t yet made an appearance, but even a single rain lily is worth admiring.

After a day or two, the delicate flowers begin to fade, turning first to a delicate pink, and then to a deeper, richer color. 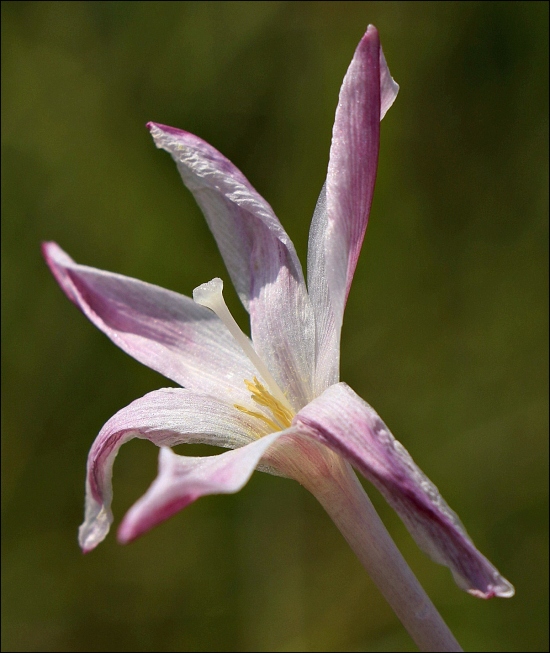 Eventually a pod forms, tightly packed with black, shiny seeds. Less noticeable than the flowers (as in the photo below), they’re nonetheless an assurance that, when the next great rains arrive, rain-lily-making surely will follow.

52 thoughts on “When Life Gives You Rain, Make Rain Lilies”

The Carol of the Guardians

A View to the East

Turning Toward the Morning