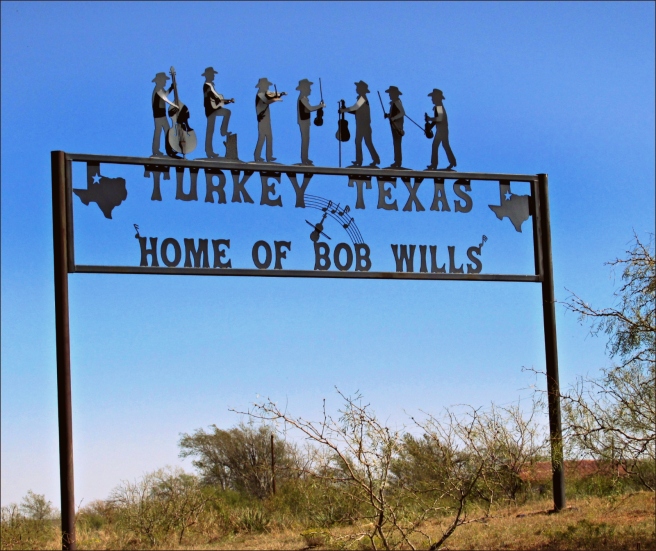 Through uncounted years, I spent the Thanksgiving holiday in the Texas hill country. Sometimes I served dinner at a little cabin in the woods; from time to time, I joined friends up on the ridge, or out at Cypress or Upper Turtle Creeks.

The menu was simple as the day itself. Conversation supplanted football, and late afternoon walks in the woods were common. Evenings meant music: homemade, often inelegant, but resonant with the sound of Texas traditions. There were guitars, and sometimes a fiddle or mandolin. Invariably, the music led to dancing and singing, and more than a few back porches became dancehalls for the night.

It was our tradition.

In a book titled Orthodoxy, G.K. Chesterton once wrote:

Tradition means giving a vote to most obscure of all classes, our ancestors. It is the democracy of the dead. Tradition refuses to submit to the small and arrogant oligarchy of those who merely happen to be walking about.

Today, Bob Wills and his Playboys are gone, as are many of the hill country musicians I knew and loved. But the music lives on, and in hidden corners of Texas, that music will be playing today. It’s possible that a two-step might break out in the yard, or that someone still sitting on the steps might begin singing along.

After all, it’s our tradition.

70 thoughts on “A Taste of Tradition From Turkey, Texas”