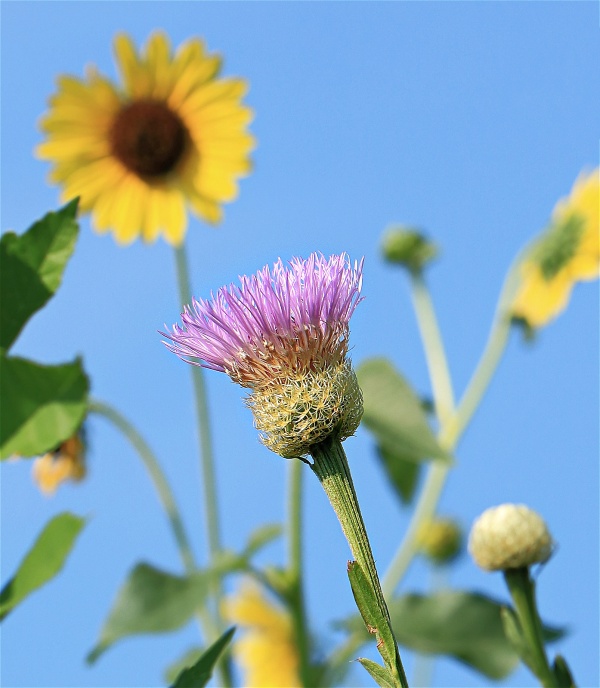 In 1862, General Albert Sidney Johnston lost his life during the Civil War’s Battle of Shiloh, but before his death, he and his wife, Eliza Griffin Johnston, lived and traveled in Texas. The details of their life together are beyond the scope of this post, but Eliza was a keen observer of the world around her, an accomplished artist, and a great lover of wildflowers. Throughout the 1840s and 1850s, she created a watercolor record of Texas wildflowers; eventually, she bound her images into a book and presented them to her husband as a birthday gift.

In 1894, Rebecca Jane Fisher, a member of The Daughters of the Republic of Texas, began seeking Republic of Texas artifacts for a museum. When she asked Eliza for something that had belonged to the General, Eliza donated her wildflower book. It remained in an Austin bank vault for years; today the book, containing more than a hundred watercolor images and wonderfully descriptive text, is available under the titleTexas Wild Flowers. It pleased me to find that Eliza had included my beloved basket-flower in her collection. She writes:

In passing through north western Texas, the traveler will frequently find his path bordered for miles by this flower mingled with sunflowers. The seed, falling from a single cluster of each will stock many acres; by being caught up by passing wheels, or clinging to horses’ feet, they are planted, and thus become ornaments for the roadside.

Today, these ‘roadside ornaments’ are equally common. Named for the stiff, straw-colored phyllaries (modified leaves) which form a kind of woven basket at the bottom of the flower, they seem to be especially fond of disturbed ground or seemingly odd locations.

Abloom at the base of a billboard ~ Clear Lake Shores

Their considerable height — often as much as six to eight feet  — makes it easy to use the sky as a pleasing background for the only native Centaurea species in the U.S. (It should be noted that the name I learned and that still is most often used — Centaurea americana — has been changed to Plectocephalus americanus on many sites. Caution: taxonomists at work!)

Along a Brazoria County road

Even though their appearance seemed late this year, their locations were predictable. The small colony that’s decorated the bank of a Brazoria Wildlife Refuge canal for as many years as I’ve been visiting was in full bloom, and offered up a surprise.

Pink and lavender, combined with cream, may be the usual basket-flower colors, but occasionally a white one appears. Along the same Brazoria Refuge canal where I found my dependable colony, one white basket-flower was blooming: a joy for my white flower loving heart, and as pretty a natural variation as could be found. 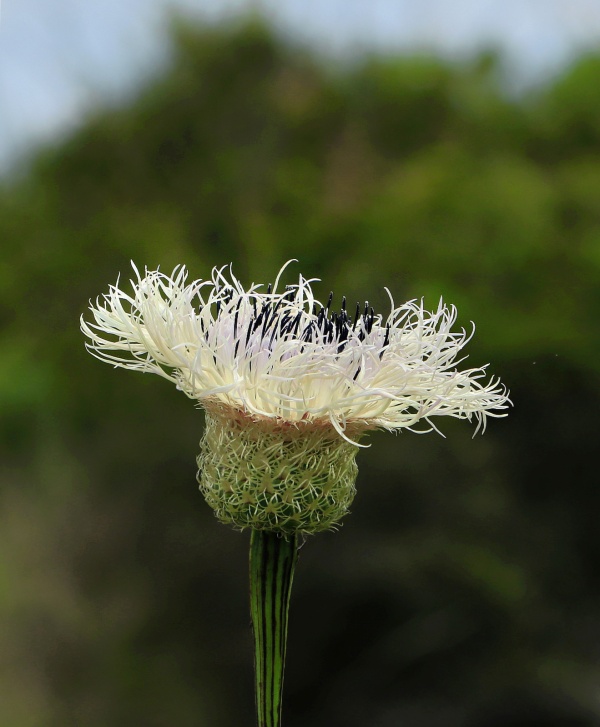 55 thoughts on “Ornaments for the Roadside”