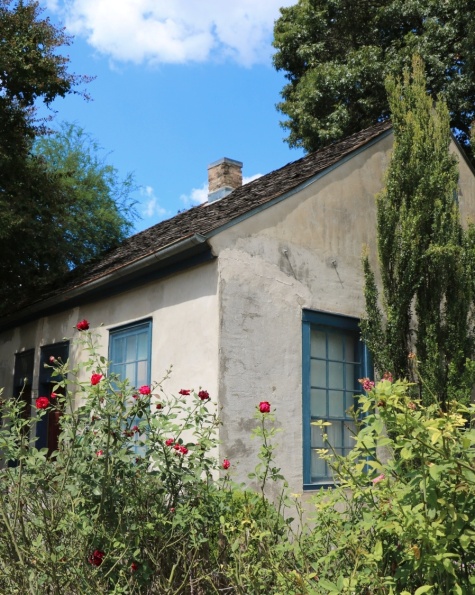 In 2017, as my interest in native plants and prairies began to develop, I created this second blog as a place to share images of the flowers, grasses, and creatures that increasingly intrigued me. Meant only as ‘lagniappe’ — a little something extra for myself and for interested readers of The Task at Hand — it became much more: a tool of discovery; a way to hone photographic skills; and a way to satisfy my own curiosity about the new worlds I’d begun to encounter.

When I announced my intention to begin a new blog to readers of The Task at Hand, one commenter wondered how maintaining two blogs would go for me. How it’s gone, at least from my perspective, is wonderfully well. It’s been a good bit of work –especially if you include travel time! — but the knowledge I’ve gained from my readers and from others has equaled the enjoyment my explorations have brought.

What I never expected was that Lagniappe would be gifted some lagniappe of its own. When I learned this blog would receive the Native Plant Society of Texas’s Digital Media Award for 2021, it would be an understatement to say I was shocked.  Only the arrival of my plaque** made the award seem tangible and real.

During the awards ceremony on October 9, another surprise was yet to come. A yearly photo contest invites entrants to submit one photo from each of Texas’s twelve ecoregions. In 2019, I sumitted three photos; last year, I submitted four. This year, having traveled more extensively, I was able to submit photos from five regions; of those five, four were declared winners. 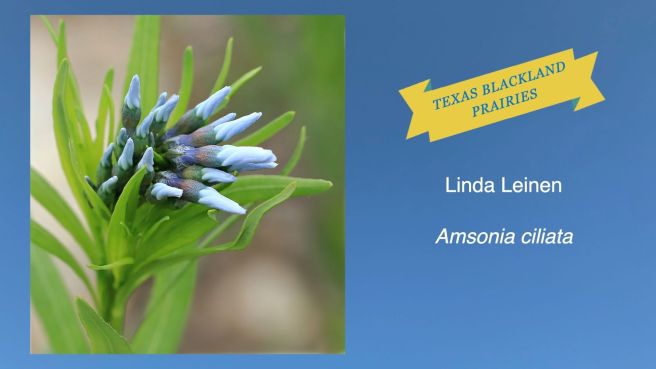 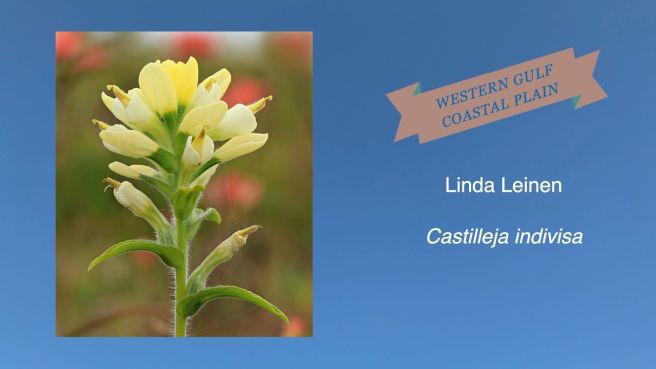 Once the awards ceremony was over and the excitement had died down, a friend asked if I was going to set any new goals for myself. Laughing, I told her I planned only to continue as I have in the past: traveling the state, learning more about our native plants, and becoming more skilled as a photographer. Then, I paused. “Maybe next year,” I said, “I’ll be able to submit photos from seven ecoregions.”

Comments always are welcome.
** Observant readers may have noticed that the title on the plaque isn’t “Lagniappe,” but the blog’s tagline. A new, ‘edited’ plaque is on its way, and I’ll update the image when it arrives.

79 thoughts on “Lagniappe for Lagniappe”